If you purchased a sponsorship or have a ticket, please use the link that was emailed to you to attend the event.
Join Friends of Karen at our 2021 Virtual Gala, an inspiring event that will showcase our Shining Stars and the work you help make possible. Together we’ll celebrate bringing help and hope to New York area children with cancer and other life-threatening illnesses and their families.
Purchase Tickets and Sponsorships

Join Friends of Karen at our 2021 Virtual Gala, an inspiring event that will showcase our Shining Stars and the work you help make possible. Together we’ll celebrate bringing help and hope to New York area children with cancer and other life-threatening illnesses and their families.
Purchase Tickets and Sponsorships 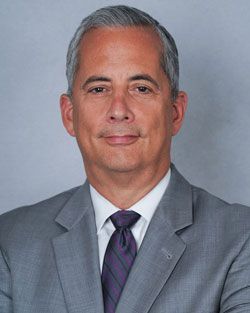 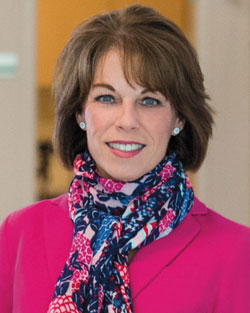 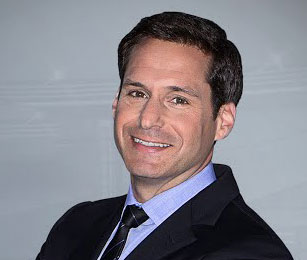 Friends of Karen brings help and hope to New York Tri-State area children with cancer and other life-threatening illnesses, and their families.

As the rest of the world prepares to return to something a bit more normal, our families are still experiencing severe financial hardships added to the overwhelming stress of their child’s illness.

Your generosity will help families cover their child’s medical bills, travel costs to hospitals for treatment, essentials like housing, food and childcare made more difficult due to illness-related job loss, sibling support and other vital needs.

As a partner in this life-changing work, you ensure that families will have the guidance and support of skilled Friends of Karen social workers who help families overwhelmed with caring for their ill child. 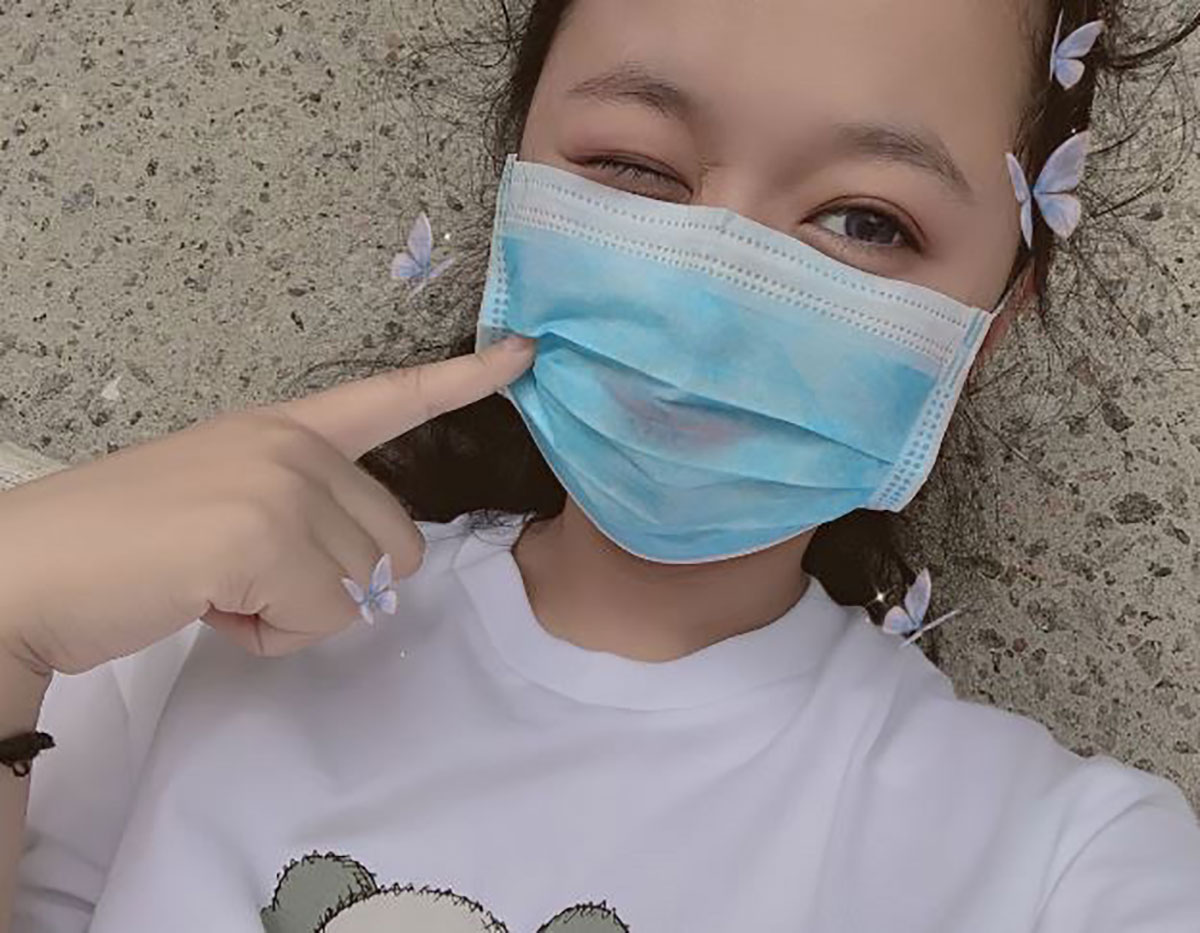 No family should face their child’s heartbreaking illness alone. Thanks to you, they will have Friends of Karen by their side. Your commitment and kindness gives our children and families hope!

Our mission is to provide emotional, financial and advocacy support for children with a life-threatening illness and their families in order to help keep them stable, functioning, and able to cope.

We started in 1978 with one family; one child, Karen MacInnes; and one inspired woman, Sheila Petersen. Since then, we have assisted nearly 17,000 children and their families.

Learn More About Friends of Karen 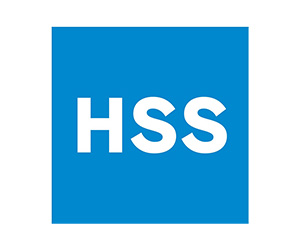 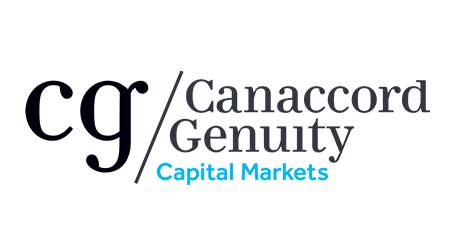 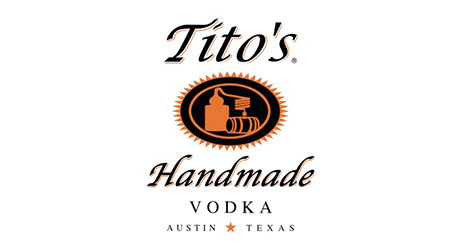 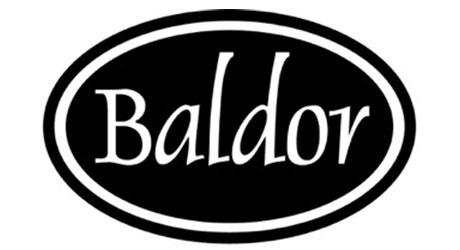 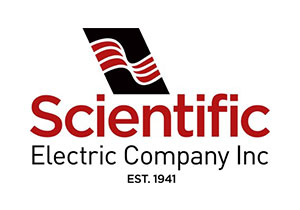 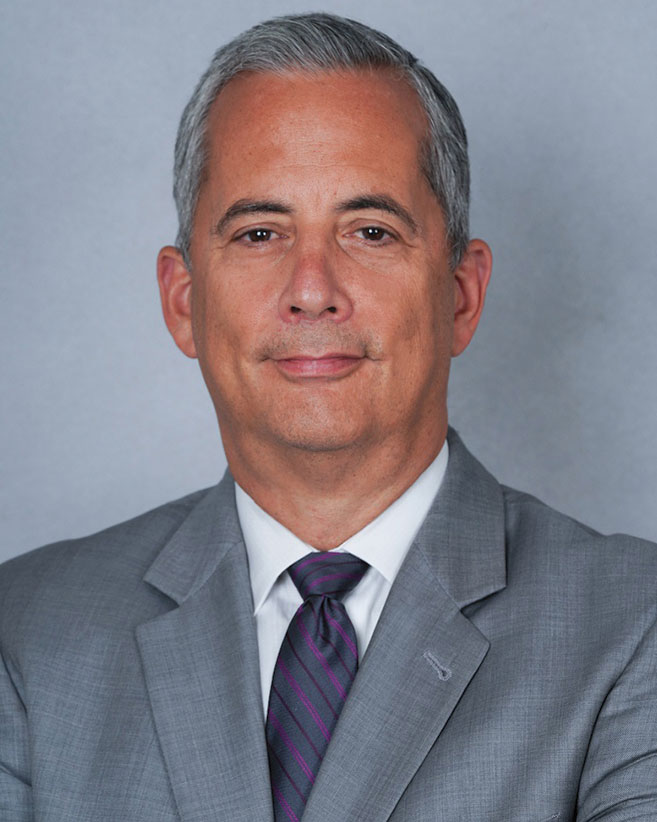 Louis Shapiro has served in his role as President and CEO since October 2006, overseeing all strategic and operational aspects of HSS and fulfilling its mission -- to advance the field of musculoskeletal medicine through world-class patient care, research and education.

Under his leadership, HSS has experienced significant growth, expansion of facilities and recognition as the world leader in its specialty areas of orthopedics, rheumatology and their related disciplines.  HSS is nationally ranked No. 1 in orthopedics (for the 12th year in a row) and No. 4 in rheumatology by U.S. News & World Report (2021-2022), and has been top-ranked in orthopedics and rheumatology for 30 consecutive years.  A Newsweek survey of medical professionals in 20 countries ranks HSS #1 in the world for orthopedics.

Mr. Shapiro is a strong proponent of the link between internal culture and performance and his philosophy of continuous improvement has led to outstanding results. Patient satisfaction scores at HSS have consistently been among the highest in the nation, and on par with the most highly regarded consumer brands. This attention to quality is also evident in the HSS low infection and complication rates. Patients travel from all 50 U.S. States and more than 100 countries to HSS for its unsurpassed diagnostic and clinical expertise

Under Mr Shapiro’s leadership, HSS has remained committed to earning its leadership position during many periods of significant change in the healthcare industry. In 2020, he led an historic transformation of HSS to become a multispecialty hospital integral to the New York City community response to the original surge of the COVID-19 pandemic.

Now, HSS is transforming more broadly to scale its influence and impact through the creation of a digitally enabled musculoskeletal ecosystem.

Mr. Shapiro has more than 30 years of healthcare experience, including as Executive Vice President and Chief Operating Officer of Geisinger Health System in Pennsylvania, and as a leader in the healthcare practice at McKinsey & Company.

Lou serves on multiple non-profit boards and the Board of the Greater New York Hospital Association, of which he is a past Chairman. 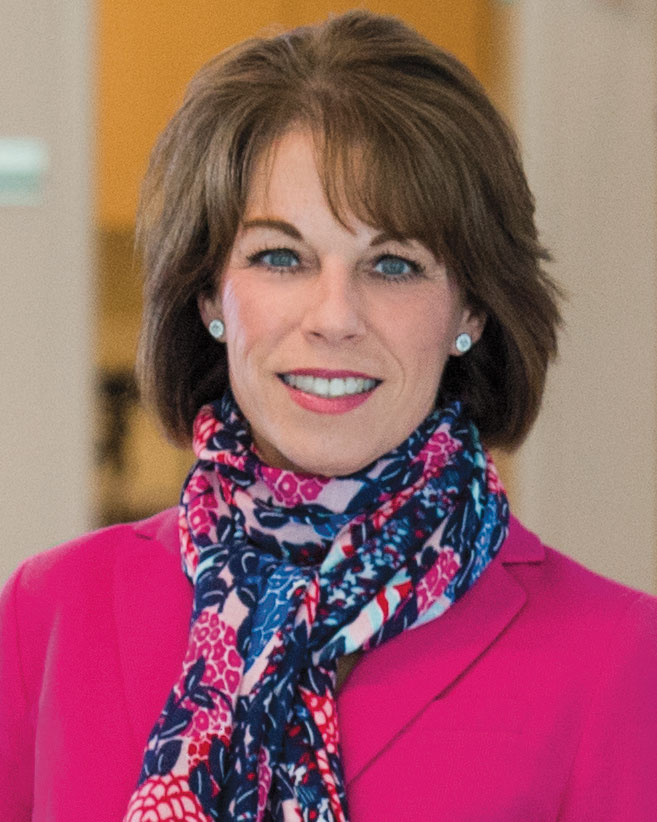 JeMe Cioppa-Mosca, PT, MBA is the Senior Vice President of HSS Rehabilitation & Performance. Ms. Cioppa-Mosca leads the vision, strategic planning and development of the 350 FTE multidisciplinary and multistate enterprise. She is the Founder and Director of the HSS Rehabilitation Network, a preferred provider organization of 170+ independent therapy practices throughout the New York tri-state and Florida. Ms. Cioppa-Mosca oversees the management contract governing the provision of Prosthetics & Orthotics services at HSS, strategic partner initiatives, and corporate onsite physical therapy services. She is passionate about creating a work culture where team members can learn and grow personally and professionally.

Ms. Cioppa-Mosca is an Adjunct Professor at Hunter College and is on the boards of Crutches 4 Kids, NYC Advisors for Friends of Karen and Russell Sage College Board of Trustees. In 2019, she was honored with the Wholeness of Life award by the HealthCare Chaplaincy Network.

Ms. Cioppa-Mosca earned her MBA from Pace University and her BS degree in Physical Therapy from Russell Sage College.